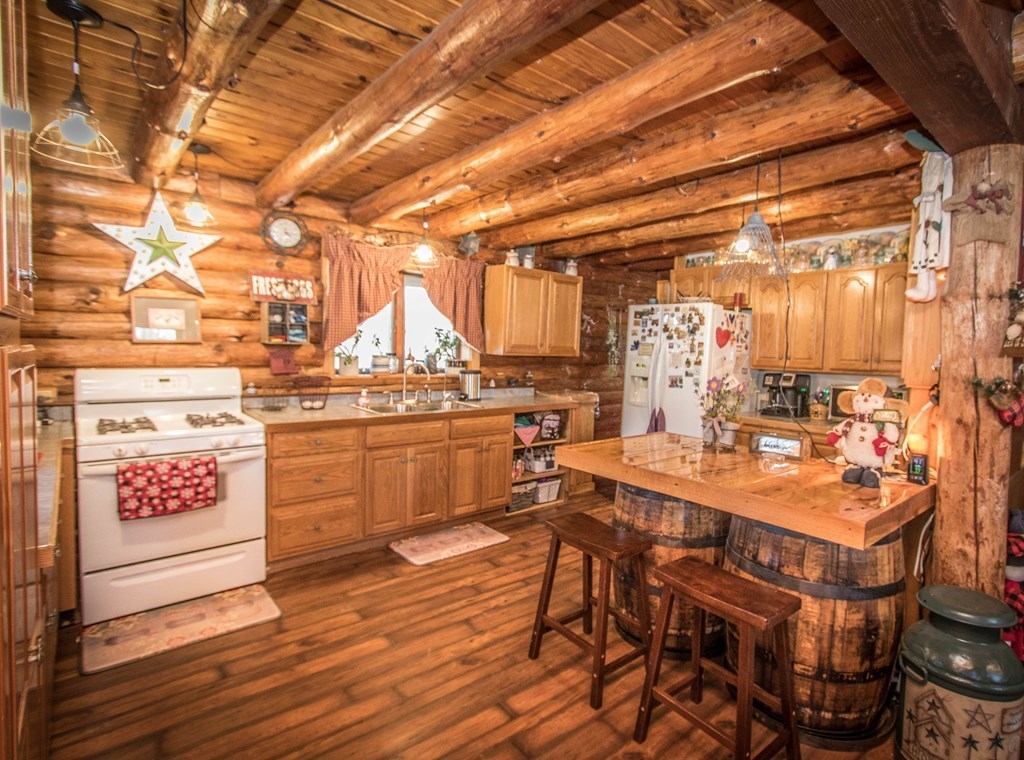 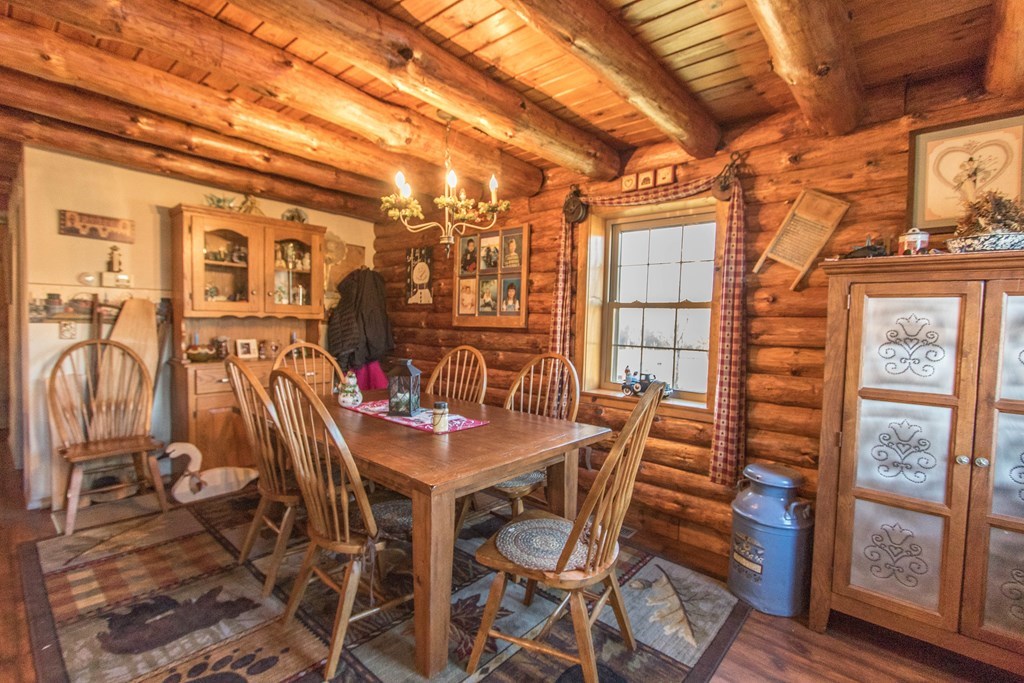 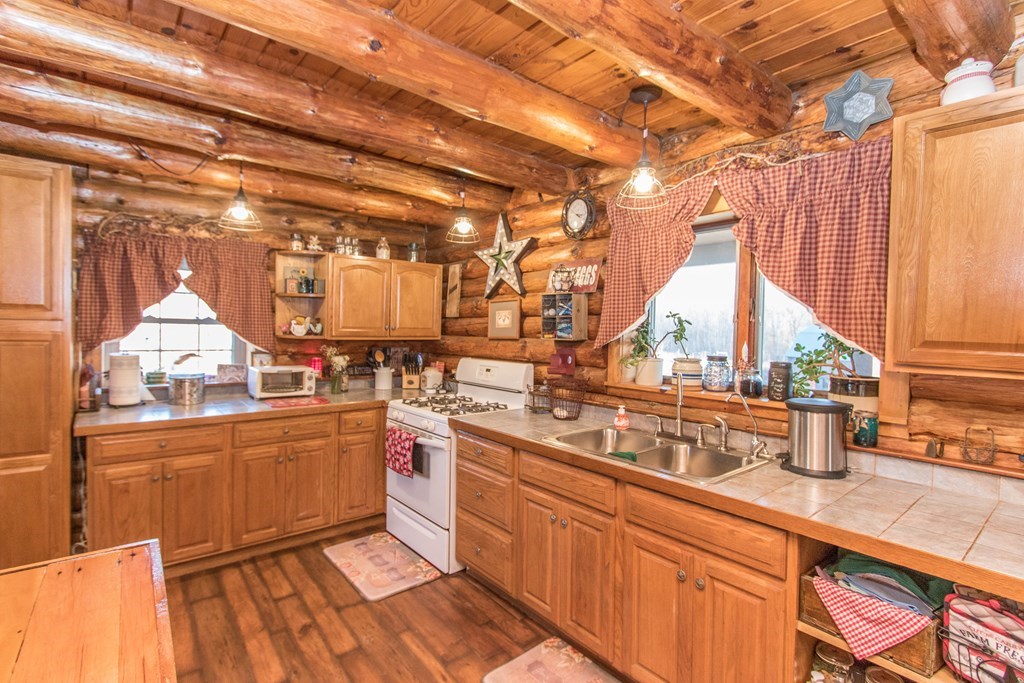 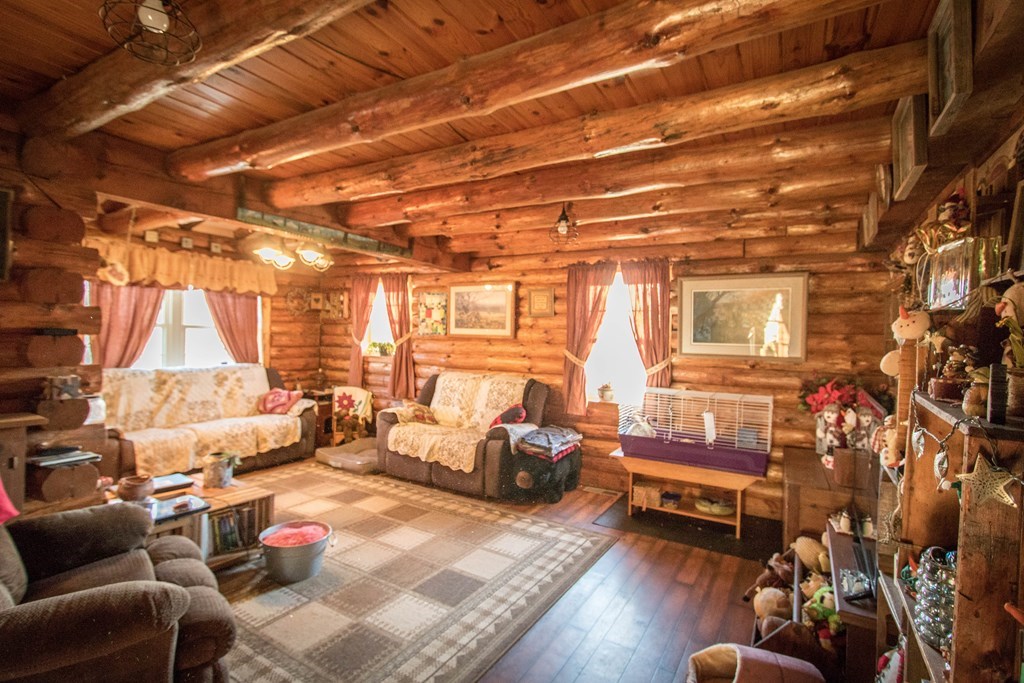 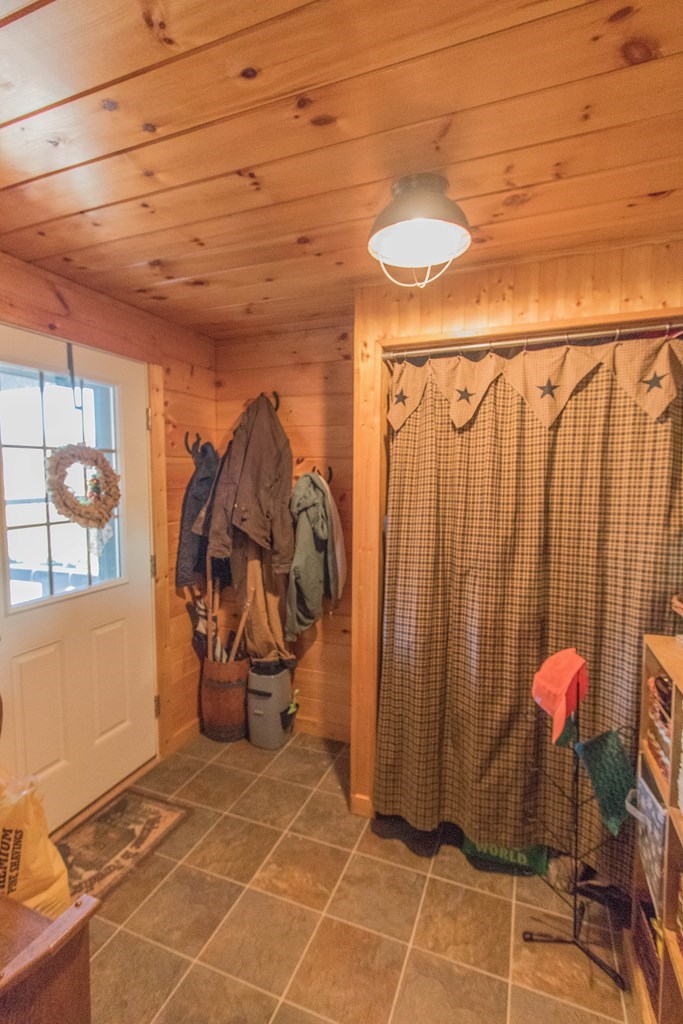 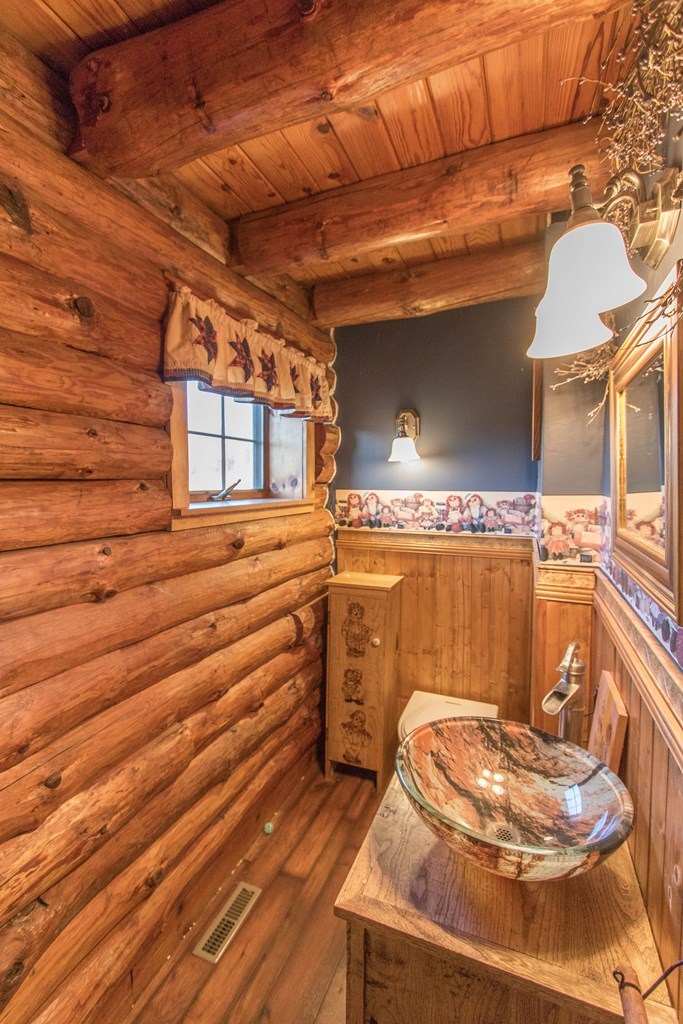 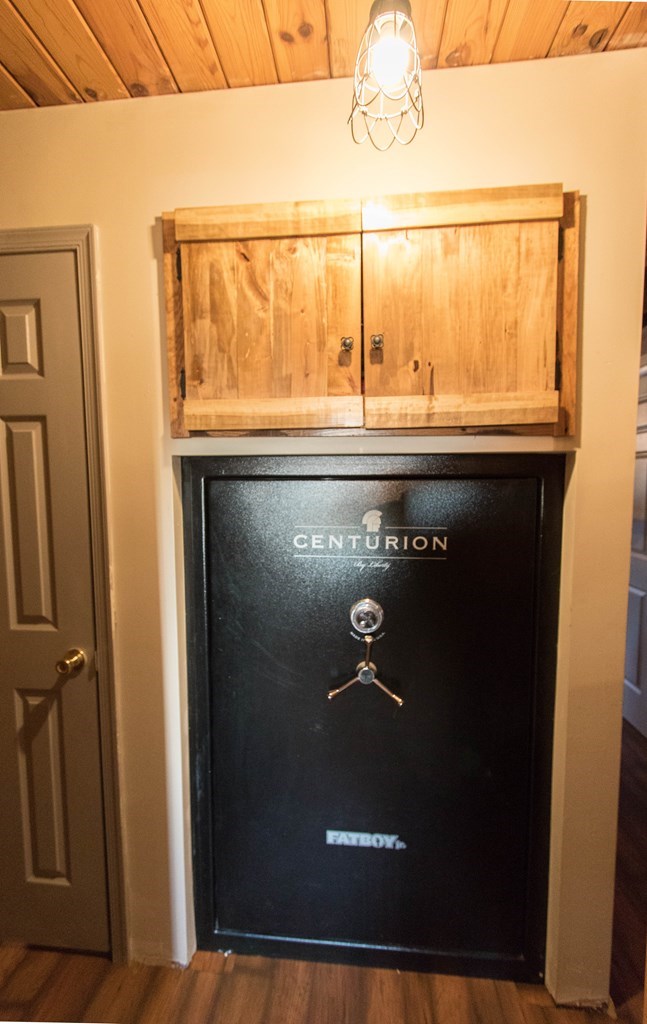 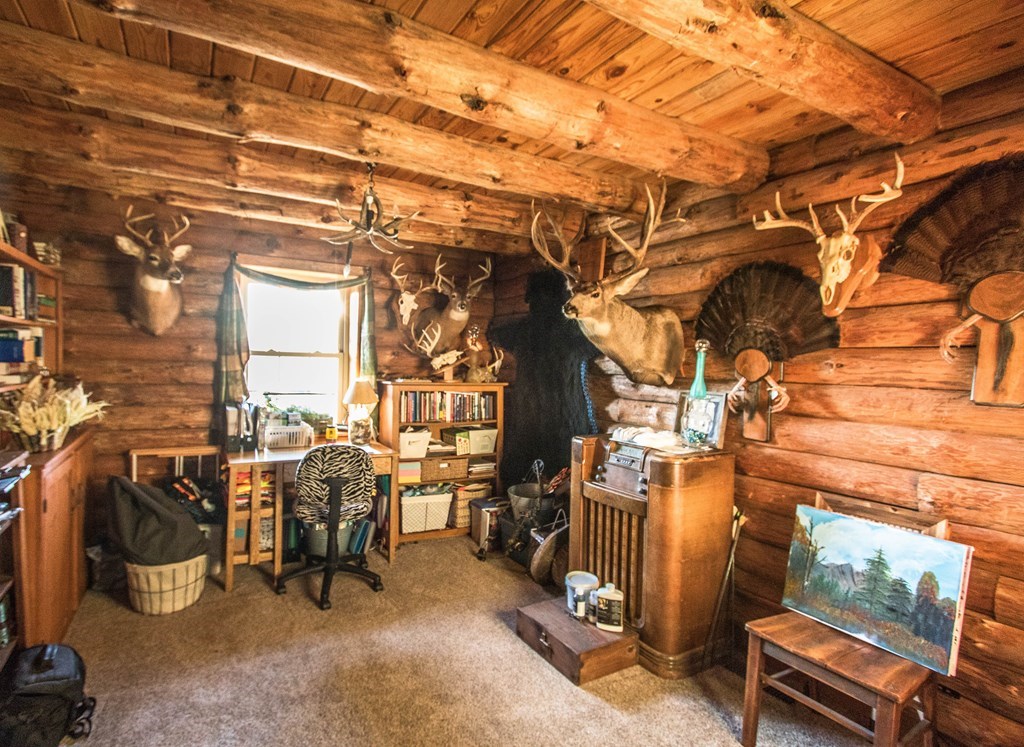 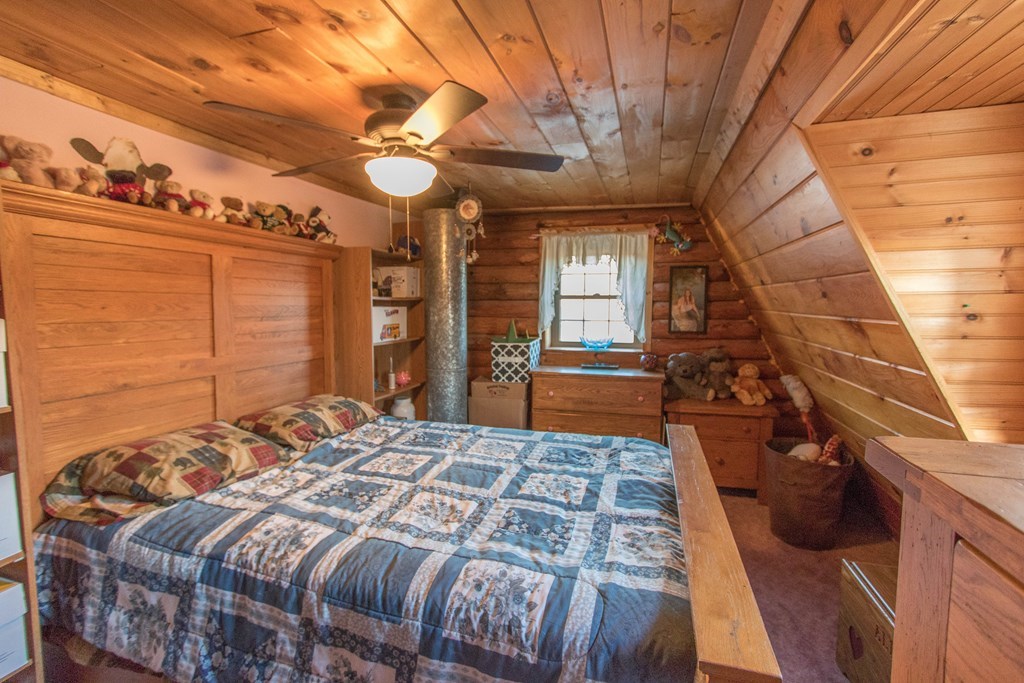 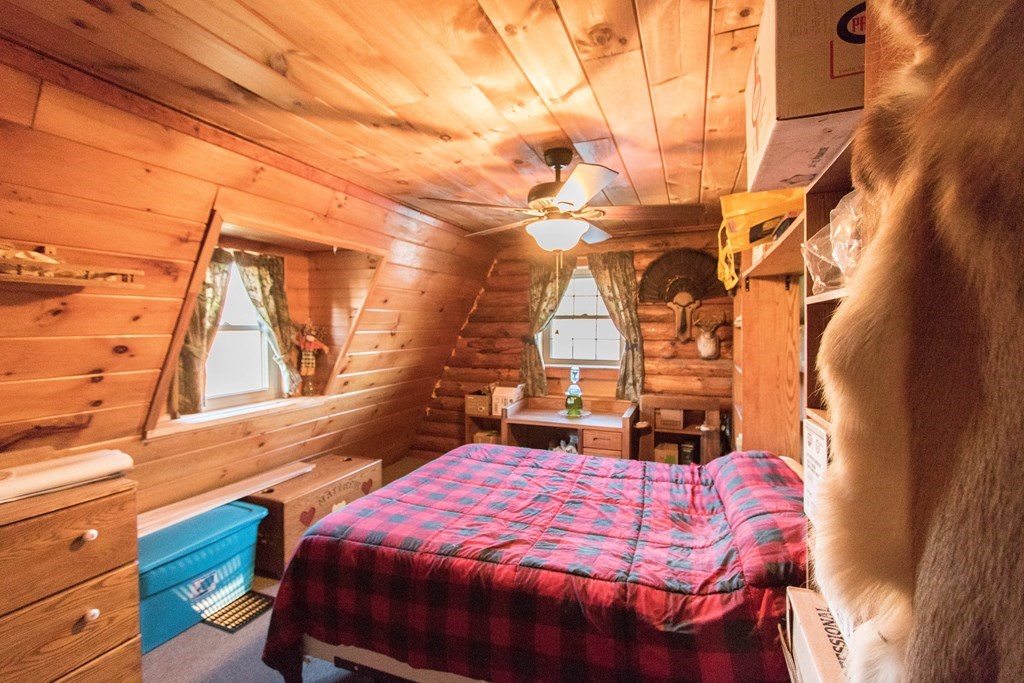 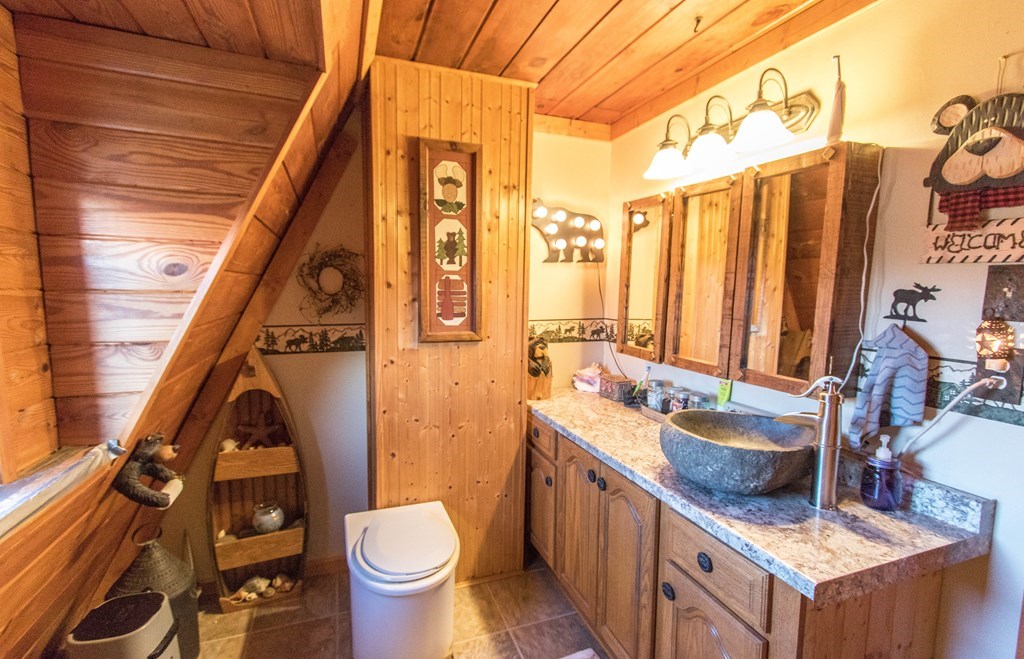 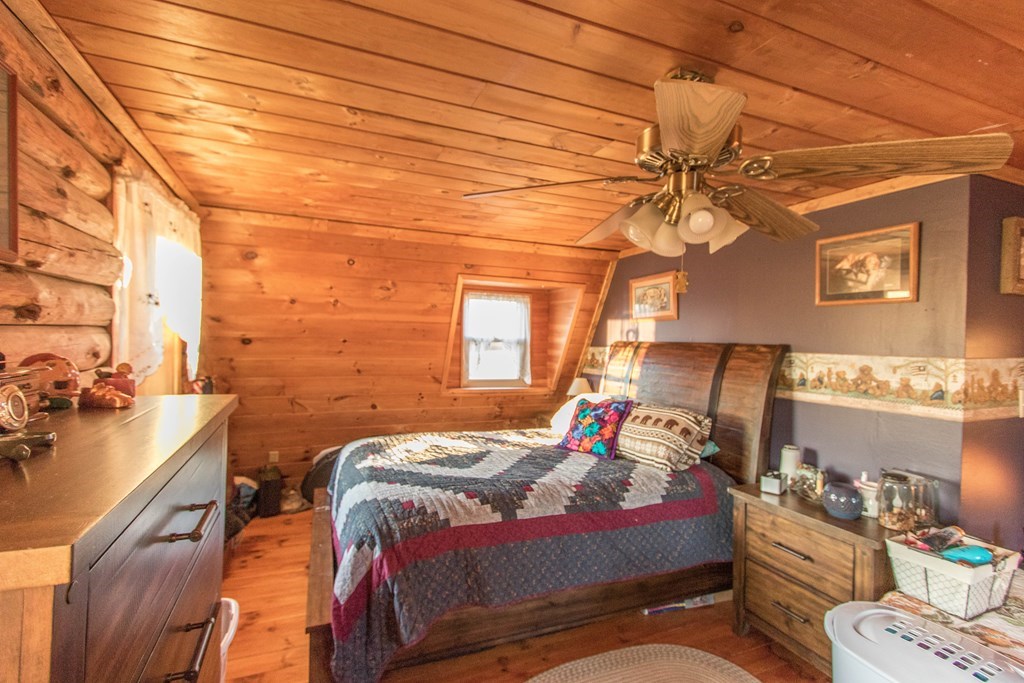 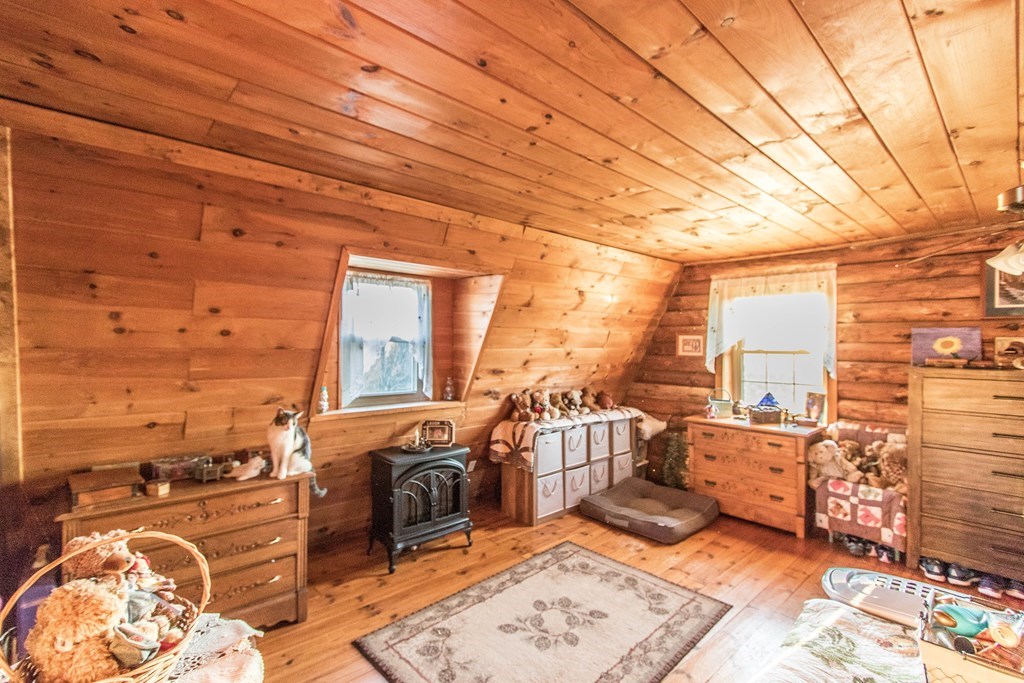 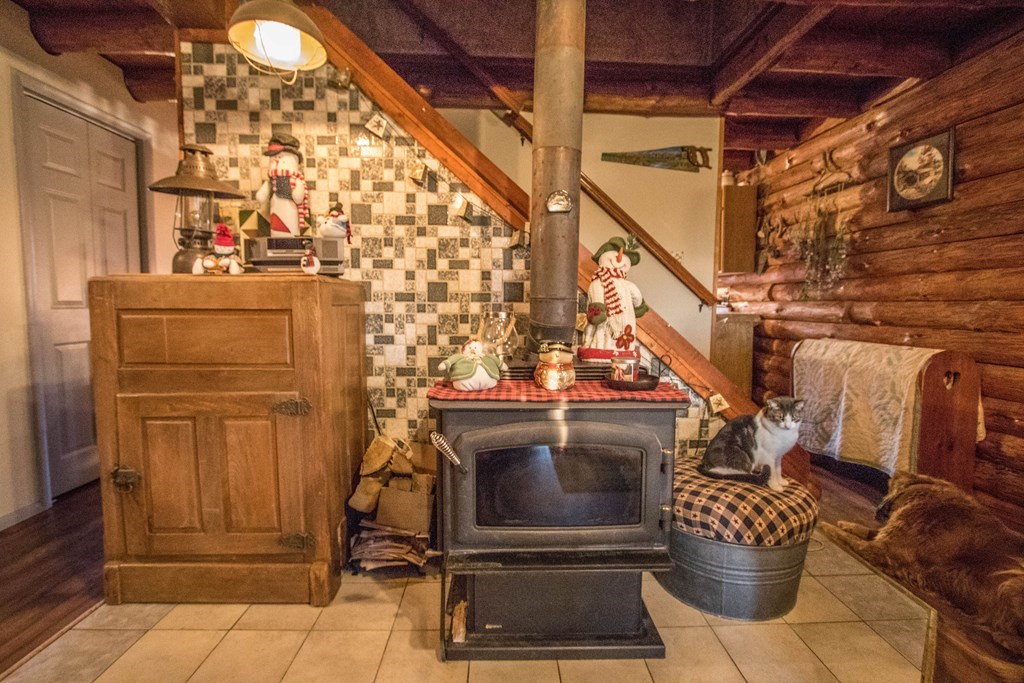 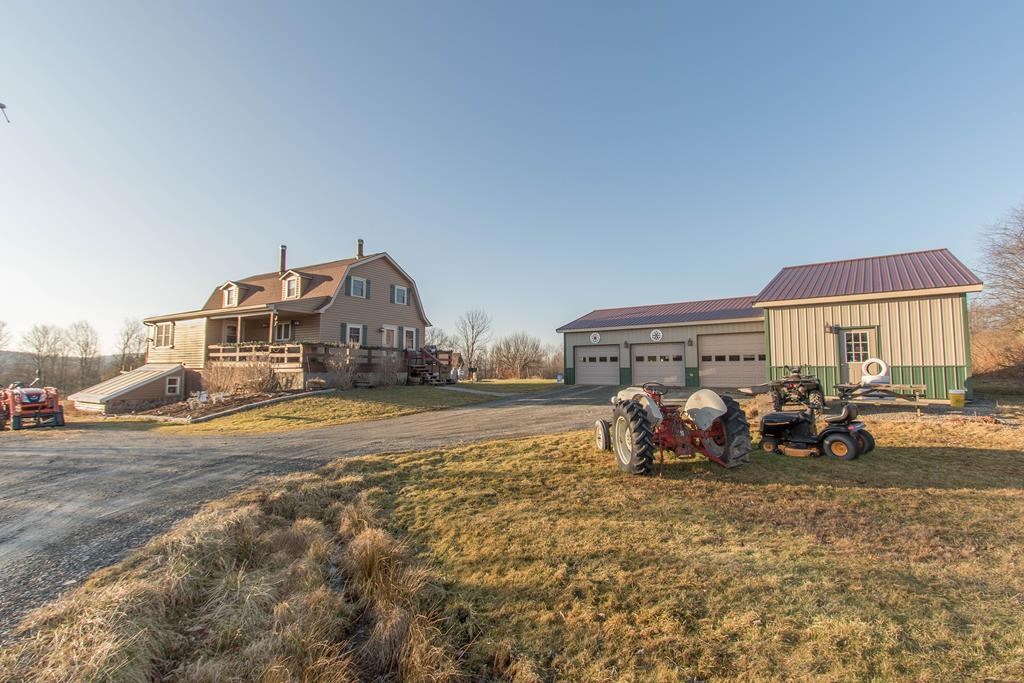 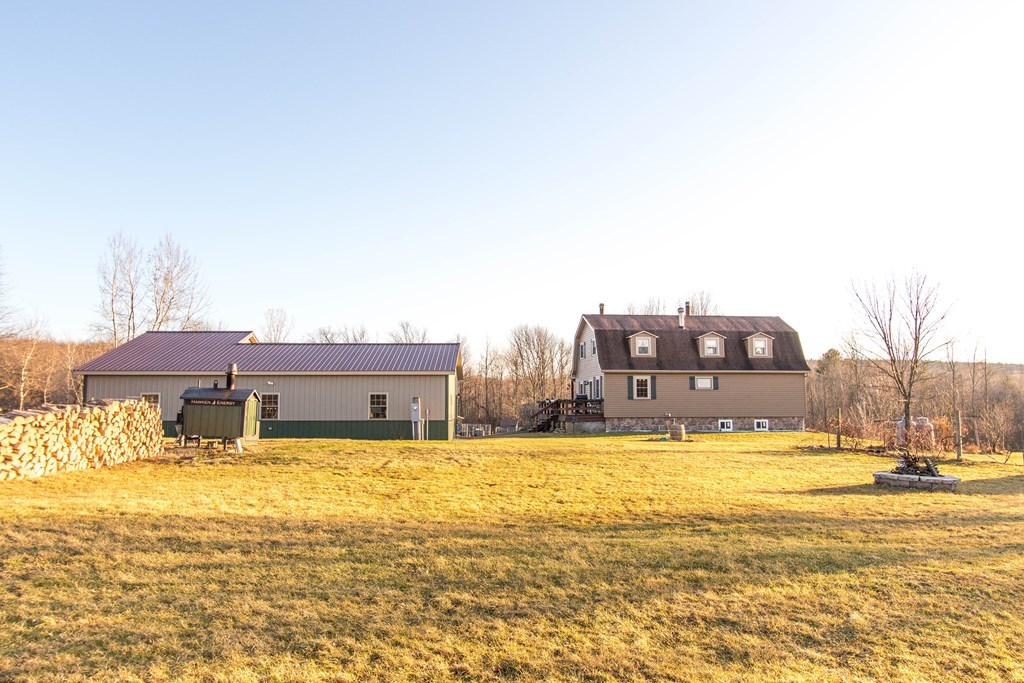 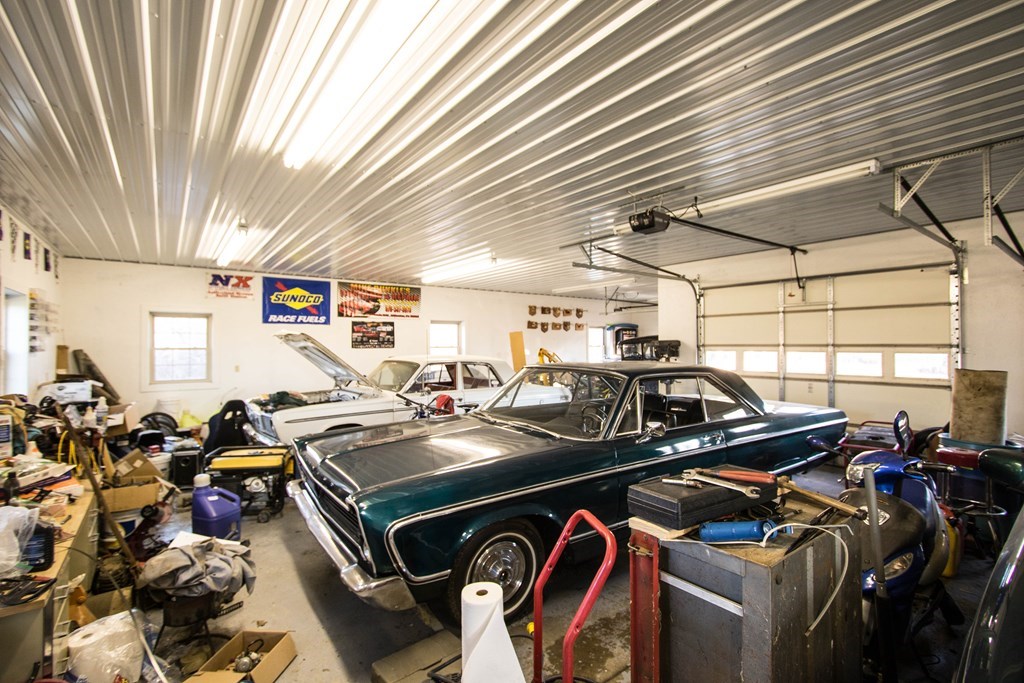 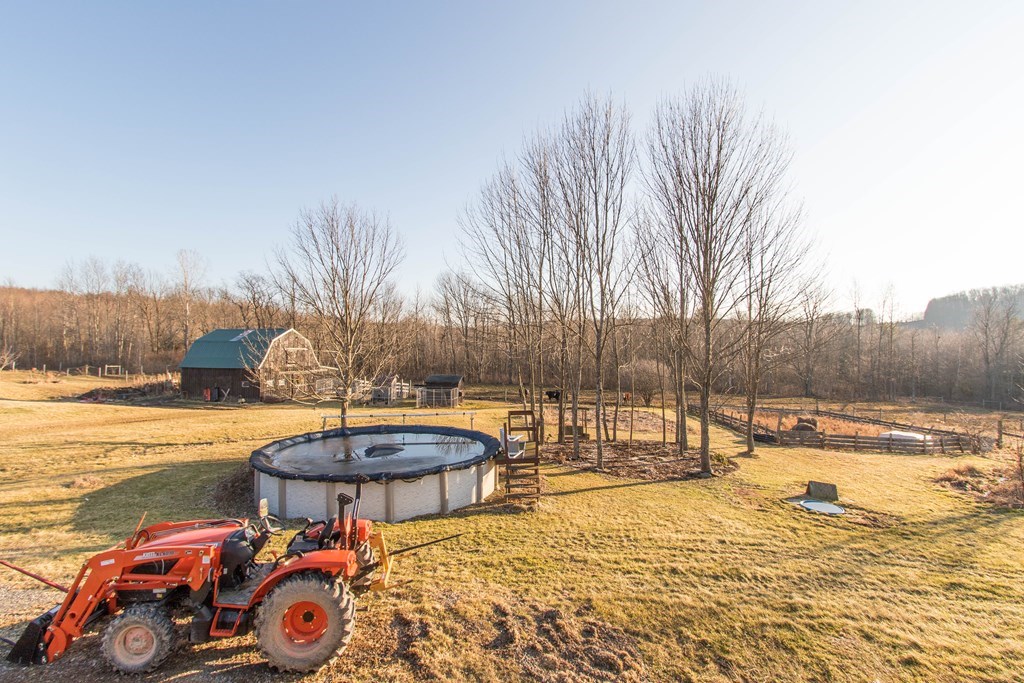 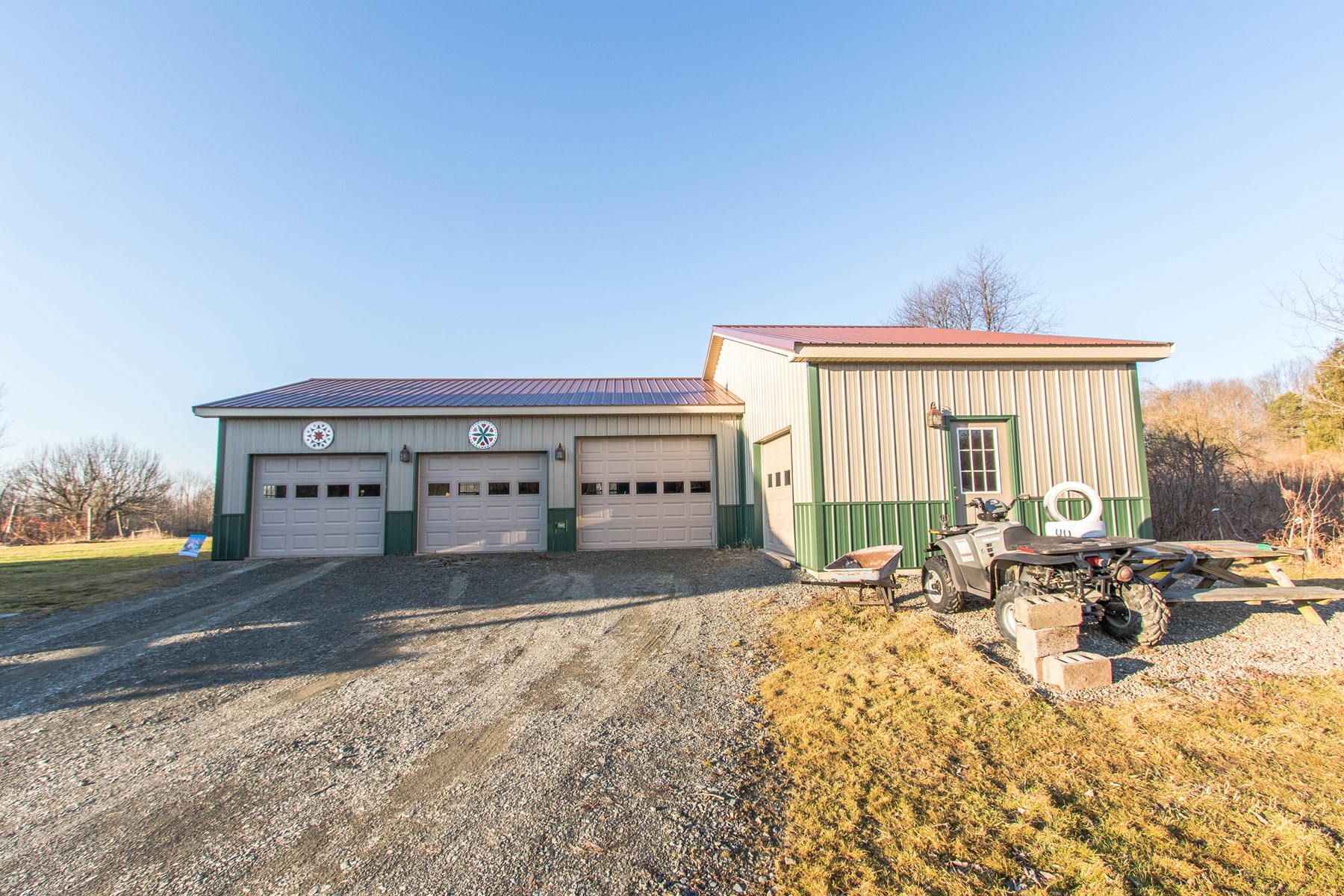 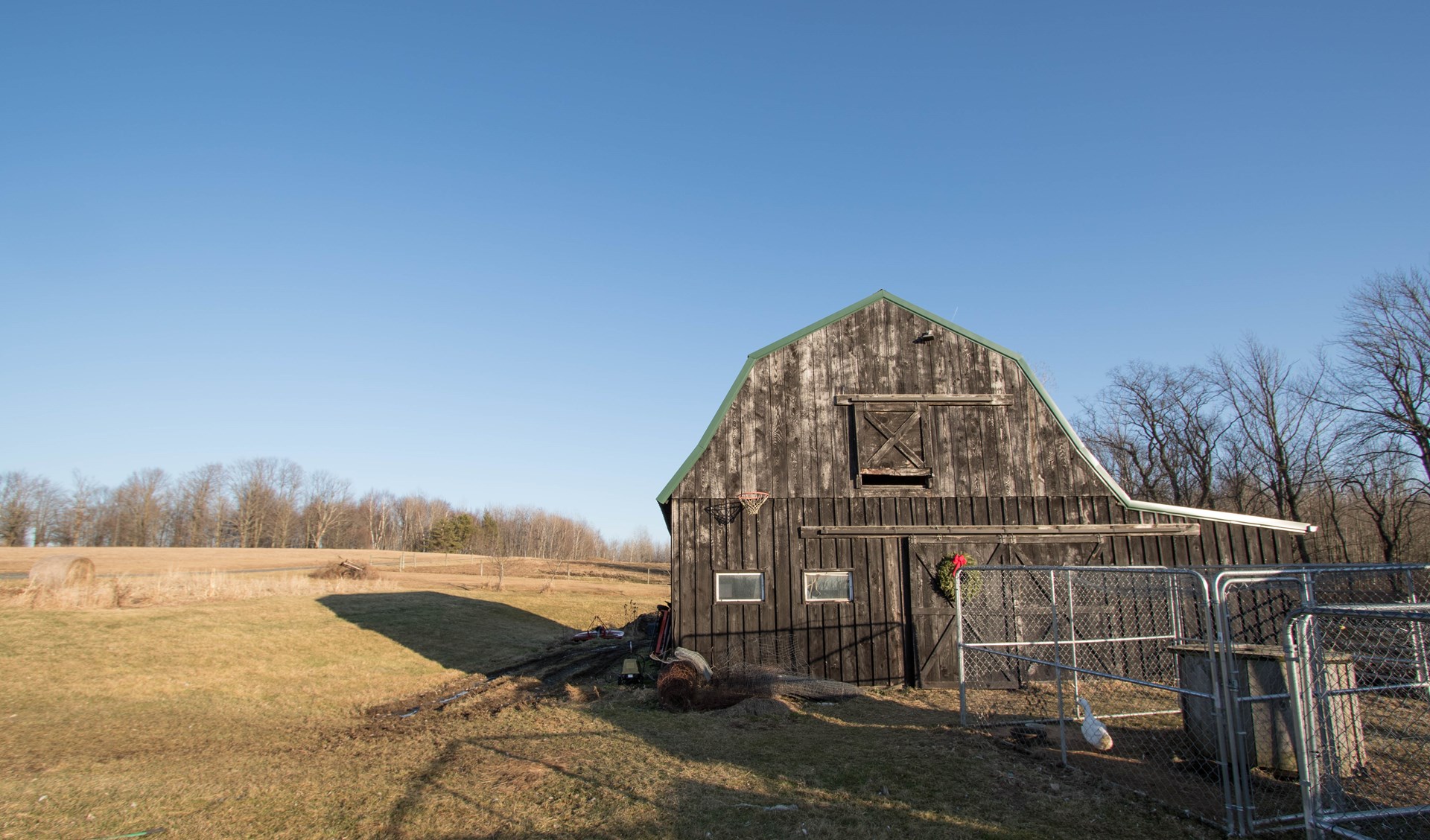 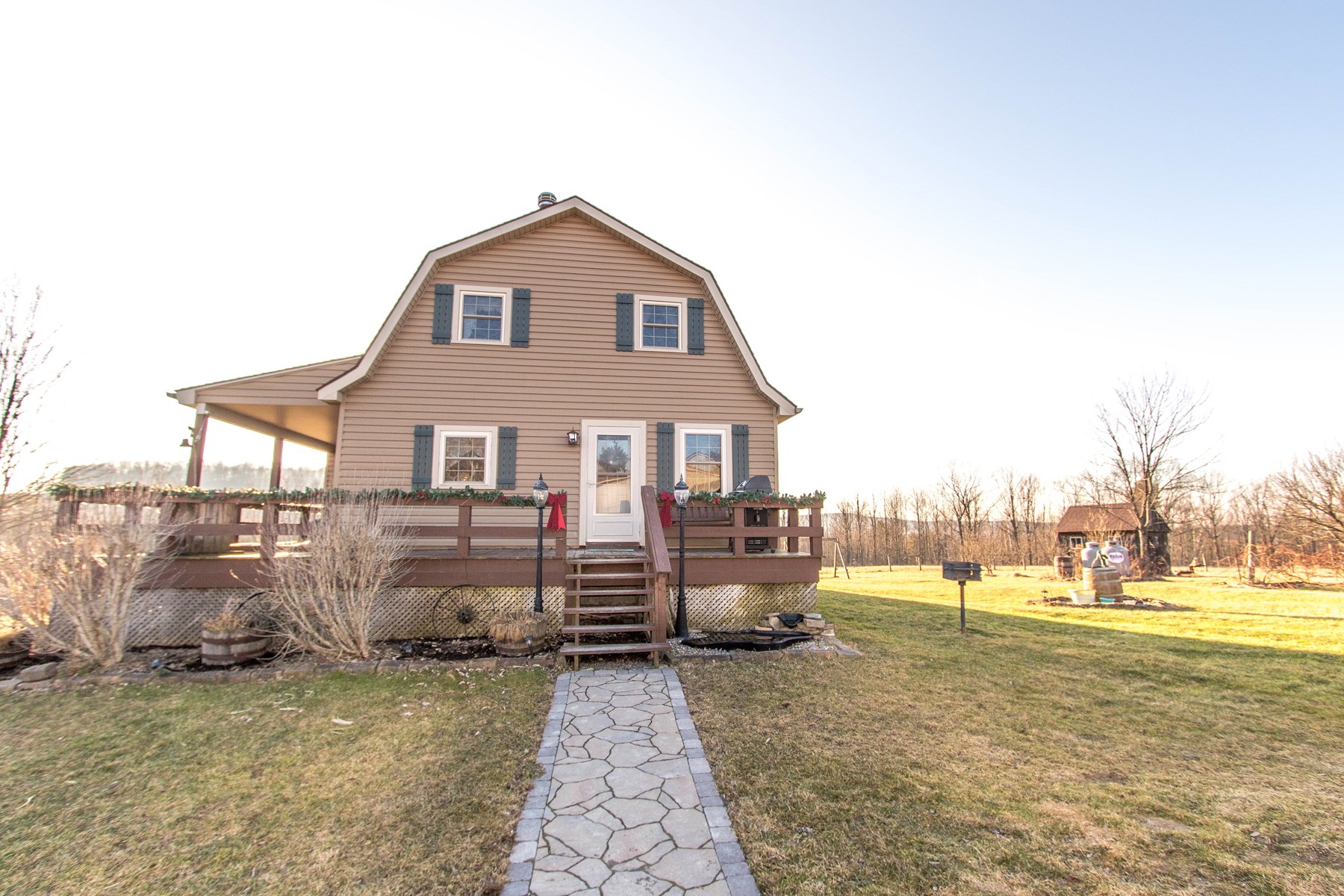 What You Should Know

Why You'll Love It

If you've been searching for a farmette, hunting property, or the privacy of a home in the country, look no further as this is the whole package.  Built as a log home, the exterior has been recently vinyl sided so you, the buyer gets the rustic charm of the log home interior, without the upkeep and maintenance typically required for the exterior.  The home features 3 bedrooms, 1 1/2 baths, oak kitchen, vinyl plank flooring, walkout basement w/ greenhouse, and more.  The heated 1540 sq ft garage has 4 bays to store all your toys with plenty of room to work as well.

The long driveway ensures privacy and limits road noise.  High tensile fencing is already in place as well as a barn for your livestock to take cover. The land here is a great mix of open and wooded with clearings in place specifically for food plots.  The hunting potential for all PA game animals on this property is spectacular! You're not going to want to miss out on this one!

One of the most unique aspects of this home is that it has a composting system built into the basement of the home. Call our Listing Agent Dustin Jelliff for more information 570-835-4214

Where You'll Find It 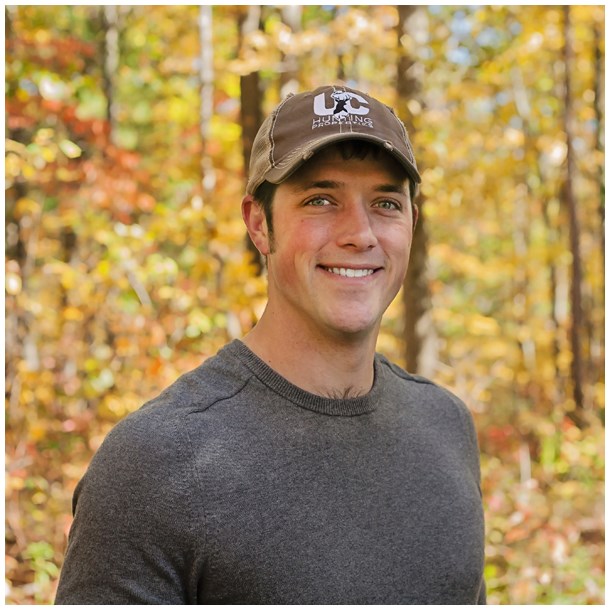 Born into the auction business, Dusty has been involved since he was old enough to assist in the ring. Learning the chant and honing his communication skills while serving an apprenticeship under his father, he became a duly licensed auctioneer and is fully involved in the daily business operations. Developing an interest in real estate, he received his PA and NY Real Estate Sales license and is listing with United Country Realty Pioneers of Wellsboro, PA as well as selling real estate and all manner of personal property at auction. 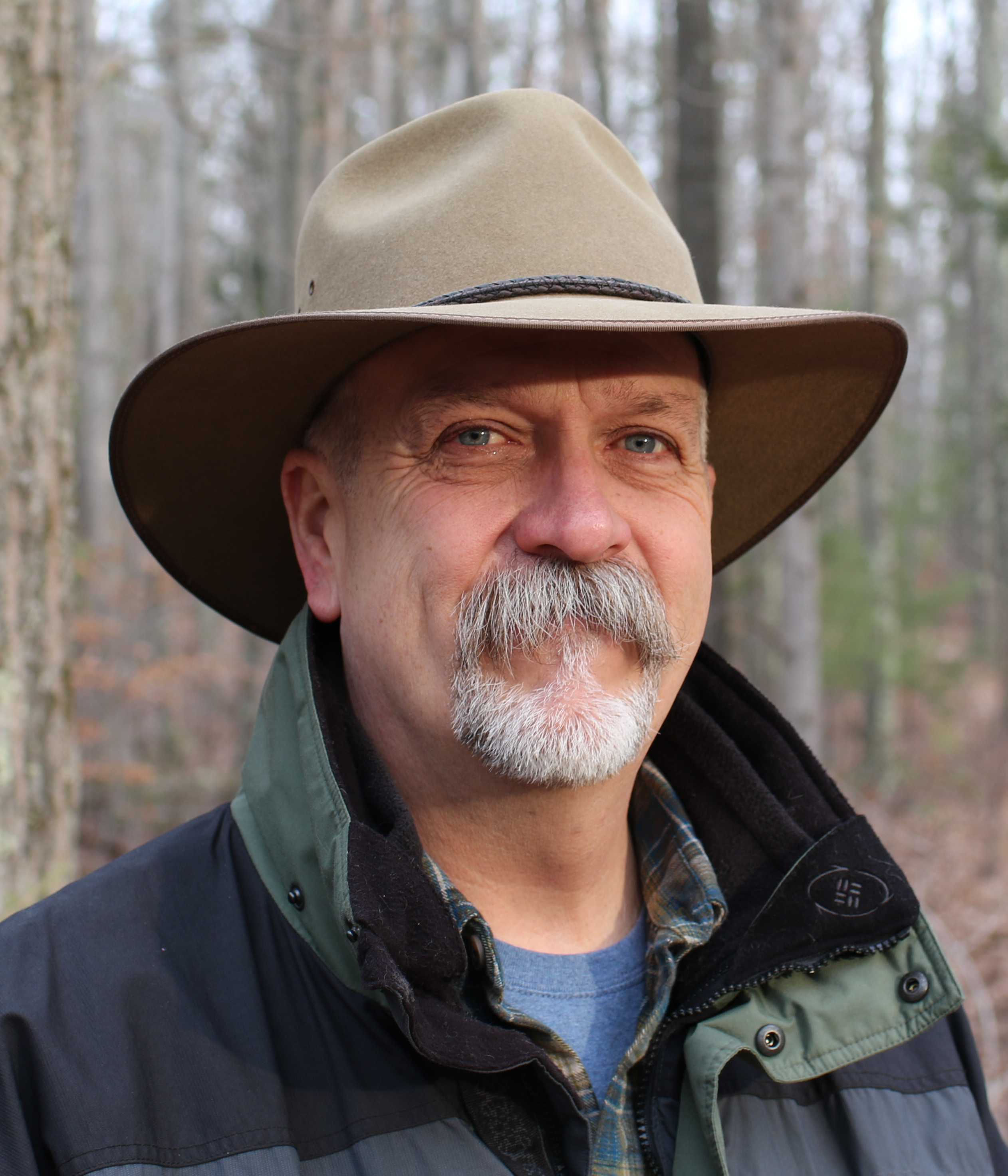 In 1975, when Randy was just 16 years old, he attended Reppert School of Auctioneering in Decatur, IN and has been actively engaged in the auction profession ever since. Selling primarily Estates and Farm Machinery during the early years, he took a keen interest in selling Real Estate at Auction and embraced every opportunity to show how efficiently the Auction Method works for finding fair market buyers for Real Estate.

While the business grew every year, the Real Estate sales grew exponentially. Fast forward to 2011 when Randy & his wife and Business Partner, Kelly were introduced to United Country Real Estate; it was clearly evident that United Country, the largest integrated Real Estate/Auction franchise in the world, was a natural fit and perfect working partner. United Country offered Marketing tools and Networking on an international level that had been heretofore unavailable as an independent.

Randy & Kelly, high school sweethearts in 1975, have worked the business together since the very beginning and married in 1981. Their two children Dusty & Daisy, grew up working auctions and learning the business. Dusty became licensed as an auctioneer and real estate agent and works full time in the industry. Daisy, now married with a family of her own, is still engaged in the office responsibilities of the family operation.